The Ports of Athens

Athens, the capital and transportation hub of Greece, actually has three large commercial ports that serve passengers to the Greek islands and few ports of the mainland. The ports of Athens is actually where Greek ferries to almost all the islands depart from. 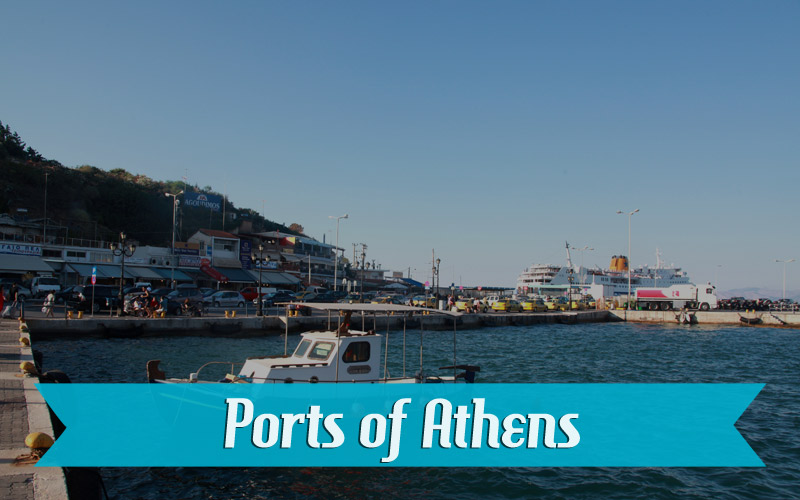 Piraeus is the largest and busiest port of Athens. Located 10 km from the city center, the port of Piraeus can be accessed by metro (green line), bus, and taxi. This is the main departure point for ferries to all the Aegean islands, Crete, and ports of Peloponnese. Carrying about 20 million passengers per year, Piraeus is the third-largest commercial port in the world.

The second busiest port of Athens is Rafina. Located on the northeastern side of Attica, Rafina is a small port town that serves ferries to the most popular islands of the Cyclades (Andros-Tinos-Mykonos all year round, and also Paros-Naxos-Santorini in summer) and to the port of Marmari in Evia island.

As Rafina is the closest port to the International Airport of Athens (only 10 km), it is mostly chosen by visitors who want to travel directly to the Greek islands, without spending time in Athens. Rafina is connected to the airport of Athens with regular buses (every 30-60 min).

Lavrion is a small port town on the southernmost point of Attica, very close to Cape Sounion. Till few years ago, the port of Lavrion was used mostly by cargo vessels, but recently development works were made and it also serves commercial ferries. All year-round, the port of Lavrion serves ferries to the islands of Kea and Lemnos. In summer, ferry trips are scheduled to Kythnos, Serifos and other Cycladic islands.

Around the peninsula of Attica, there are also small ports that serve only local ferries. 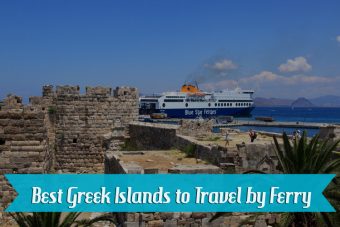 Best Greek islands to visit by ferry from Athens

Traveling by ferry is the most enjoyable way to get around Greece. The majority of ferries... 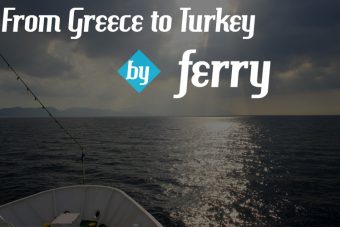 Travel by ferry from Greece to Turkey

It is very easy to travel by ferry from Greece to Turkey, especially in high season....

When booking online ferry tickets to the Greek islands, you will notice that most ferries in...