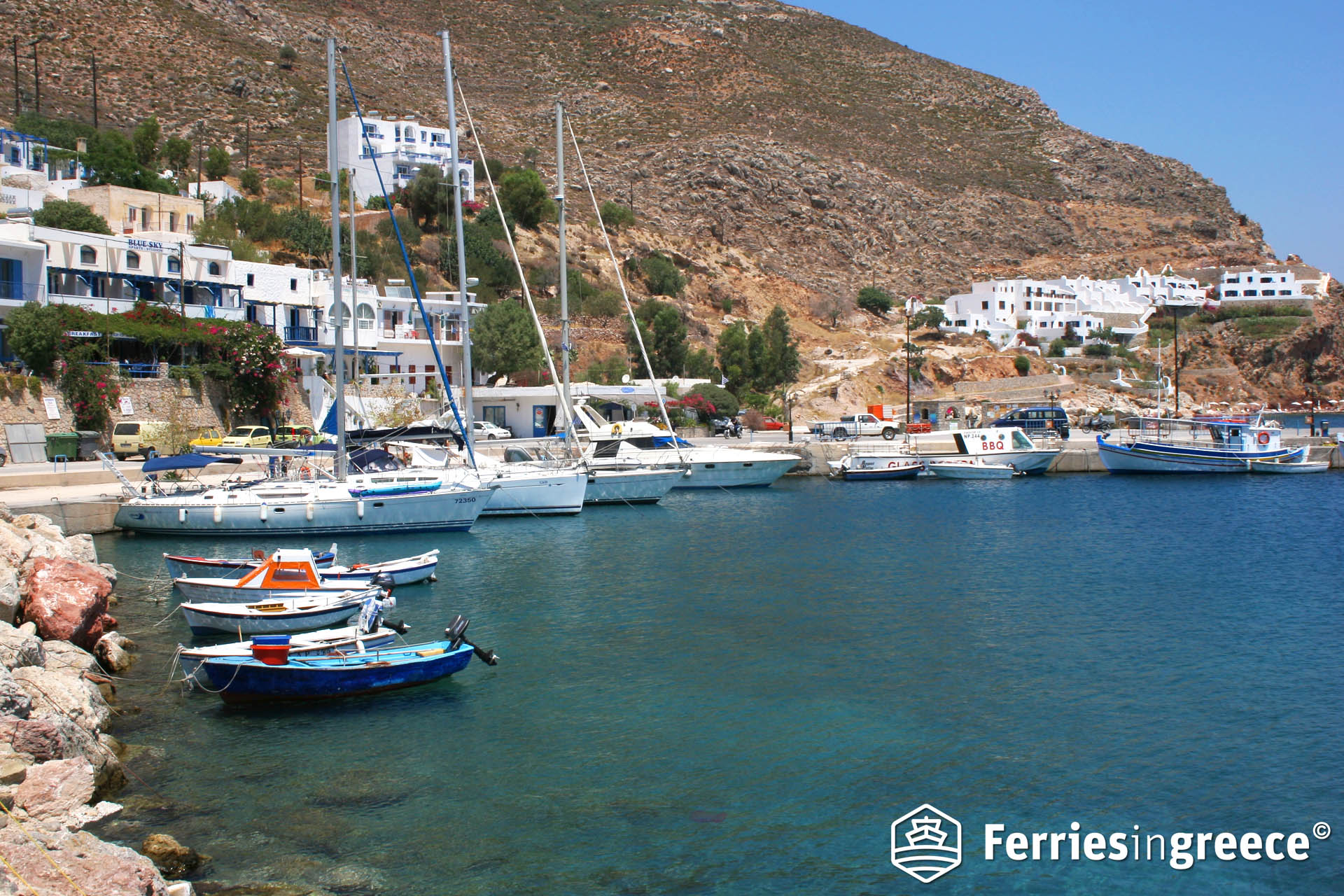 Located in the southernmost part of the Aegean Sea and administratively belonging to Rhodes island, Tilos is one of the secret escapes of Greece with magnificent beauty and small size. You can reach Tilos by ferry from Piraeus and the trip lasts about 18 hours. Along with the even smaller islands of Gaidaros and Antitilos, the complex forms the united Municipality of Tilos. The island covers an area of 63 km2 and its landscape is formed by the high naked mountains with running springs, the deep blue waters and blooming plains. Found in the midway between the famous bigger islands of Kos and Rhodes, Tilos is an ideal alternative destination for nature lovers who seek to unwind and enjoy the Aegean sun during their holidays. You can also grab a ferry and hop on other islands such as Kos, Nisyros, Halki, Symi & Kalymnos that are situated nearby.

Tilos popularly took its name from the ancient mythical hero Telos who came to the island to pick up some herbs in order to heal his mother. Although the name of Tilos does not officially appear in Greek Mythology, it is assumed that it is the same place as the one in the myth. The place stands true to its reputation, since herbs and blooming flowers decorate its surfaces both on the hills and the beaches, making it look like a colorful palette.

The main characteristic of the island is its abundance in both flora and fauna. In fact, the island is considered an ecological park and is currently protected by international agreements. More than 100 species of plants and herbs adorn the slopes and plains of the island, while finds have suggested that the last rare species of dwarf-elephants were living in Tilos 4000 years ago.

In order to best explore the island, you can start with a long walk from Mikro Chorio – the ghost town and then head to Megalo Chorio within a short distance. Along your way, you will meet the old remains of stone constructions that were made to keep animals and many old churches, some of which retain their own frescoes on the inside. Once in Megalo Chorio, you will come across the ancient Castle. Some kilometers after Megalo Chorio, you will find Plaka, a beautiful and protected beach of Tilos. In the surrounding area there is also the ancient cemetery of Agios Antonios.

When it comes to swimming, you can always go to Livadia, Erystos, Agios Antonios, Plaka and Theologos. Most beaches are located at the foot of the hills and add up to the majestic blue and brown landscape.

The island is reachable by a ferry from Rhodes. 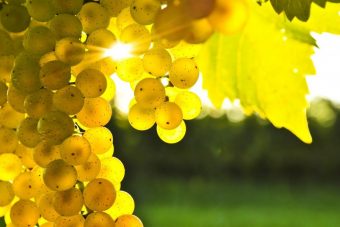 Kefalonia, the big island of the Ionian Sea, situated on the northwestern side of Greece is... 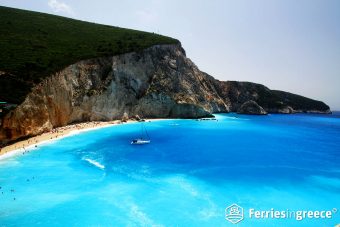 Lefkada is one of the most renowned island destinations in Greece and belongs to the Ionian... 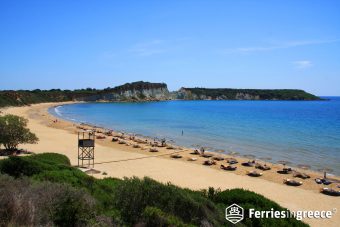 3 of the best unknown spots for swimming in Zak...

Zakynthos, also known as “fior di levante” (the flower of the east) is indeed a jewel...