Greek Island Hopping by Ferry: the most popular routes 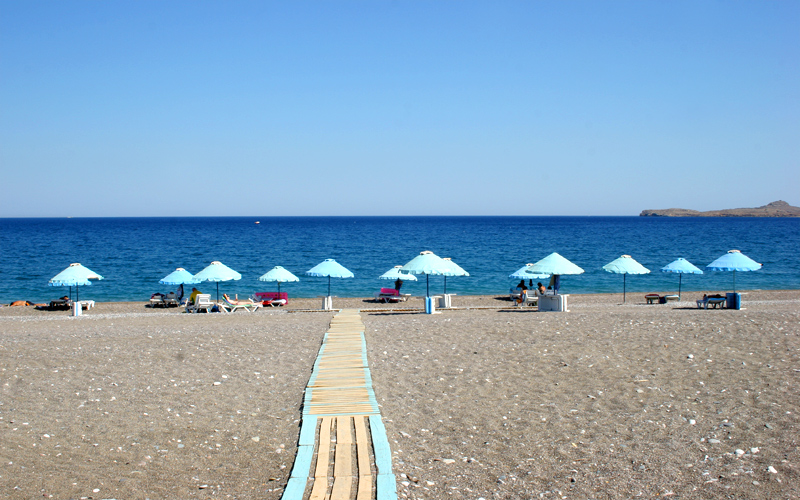 Are there more fantastic places in the world for holidays than the Greek islands? With a special charm, fantastic beaches, and an authentic lifestyle, the Greek islands provide the most relaxing holiday destinations. Visitors who have many days at their disposal frequently choose to explore many islands in one holiday trip, therefore they go on Greek island hopping by ferry.

Especially in summer, there are many ferry connections between the Greek islands which makes it easy for visitors to ferry hop from one island to the other. Here are some of the most popular ferry island hopping routes in Greece:

From Athens to Mykonos and Santorini

From Athens to Paros and Naxos 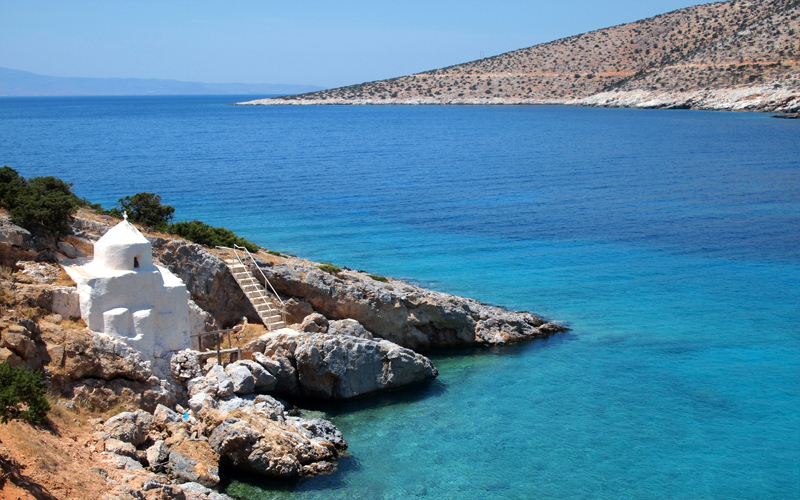 Another popular Greek island hopping by ferry is the route from Athens to Paros and Naxos. Ferries to Naxos and Paros depart daily from Piraeus and Rafina, the two main ports of Athens. The ferry trip from Paros to Naxos is very short (30-60 min depending on vessel) and therefore it is very easy to travel from one island to the other.

From Crete to Cyclades

As Crete, especially the airport of Heraklion, receives a large number of charter flights from abroad every summer, there is also frequent ferry transportation from Heraklion port to many islands of the Cyclades, such as Santorini, Mykonos, Paros, and Milos. Some of these ferries are daily, such as the ferry to Santorini, while other ferry schedules are performed 2-3 times per week. In any case, they serve a large number of passengers who want to combine Crete and Cyclades for their Greek island hopping by ferry.

From Rhodes to Kos and Patmos 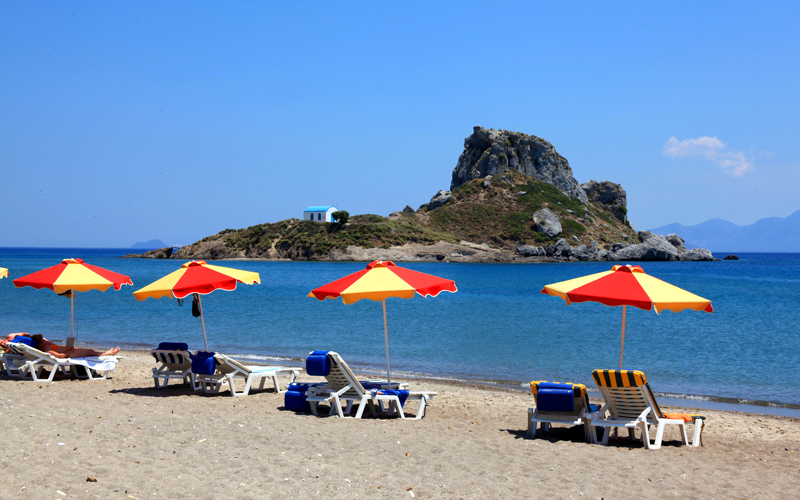 As this is one of the largest and most popular islands of Greece, Rhodes receives many internal and charter flights from abroad and serves as a “gateway” to the Dodecanese island group. The port of Rhodes is very busy and serves daily ferries to all the Dodecanese islands as well as ferries to Cyclades and Crete 3-4 times per week. Very popular ferry destinations from Rhodes are the islands of Kos and Patmos. Kos is a nice island with vivid nightlife but also large, relaxing beaches. Patmos is famous as the holy island because, according to the tradition, Saint John the Apostle wrote the Book of Revelation there. 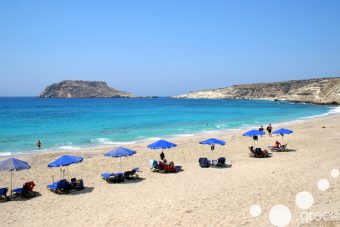 The island group of Dodecanese is located on the southeastern side of the Aegean Sea and... 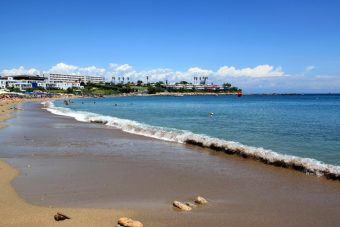 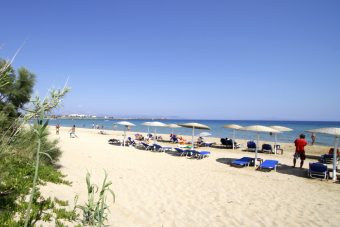 The distinctive beauty of Paros island

Located in the center of Cyclades, the most popular island group of the Aegean Sea in...