Located on the eastern side of the Aegean Sea, very close to the Mediterranean coastline of Turkey, Chios is an island with an authentic lifestyle and a Medieval touch that is vivid until today. The ferry to Chios departs from the ports of Piraeus or Kavala. All year round, there are also ferries to Chios from to the tourist resort of Cesme, close to Izmir Turkey. 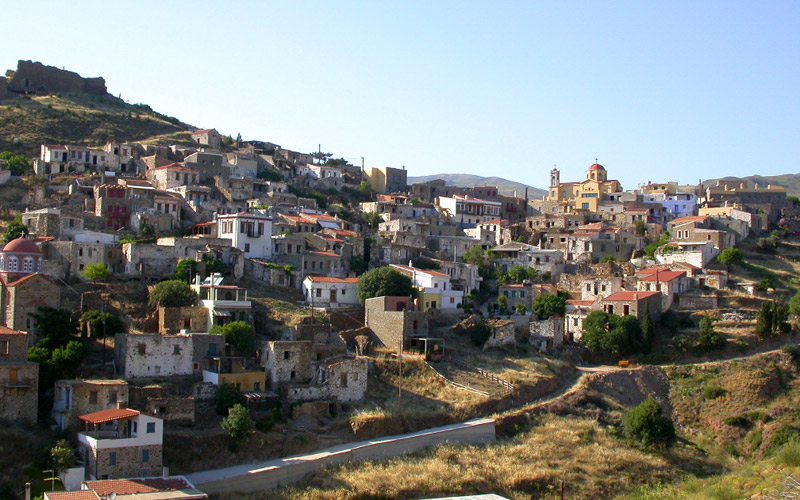 Chios is particularly famous for its Medieval villages that are found all around the island. In the past, Chios was an important trade and military center which is why many villages were surrounded by strong fortifications. Other villages were constructed in the style of a fortress.

Most of these architectural remarks survive until today and constitute interesting sights on the island. Such villages are Pyrgi and Olympi with the strange geometrical designs at the external walls of the houses as well as the villages of Vrontados, Volissos and Anavatos with the strong castles above them. 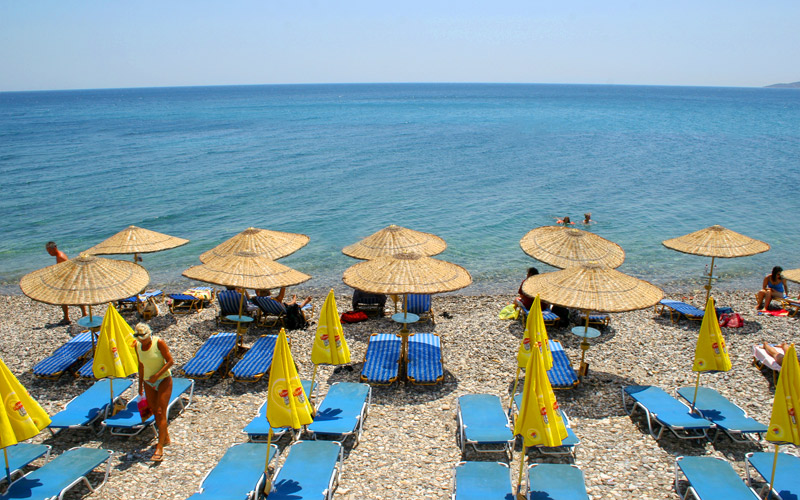 Chios is not famous for its long, sandy beaches. In fact, the beaches of Chios are mostly small bays and have pebbles. The most famous beach in Chios is Emporios Mavros Gialos beach, a large bay with black pebbles found on the southern side of the island. Organized beaches are Karfas, Agia Ermioni and Vrontados, while Chios has many secluded beaches where visitors can be alone even in high season. 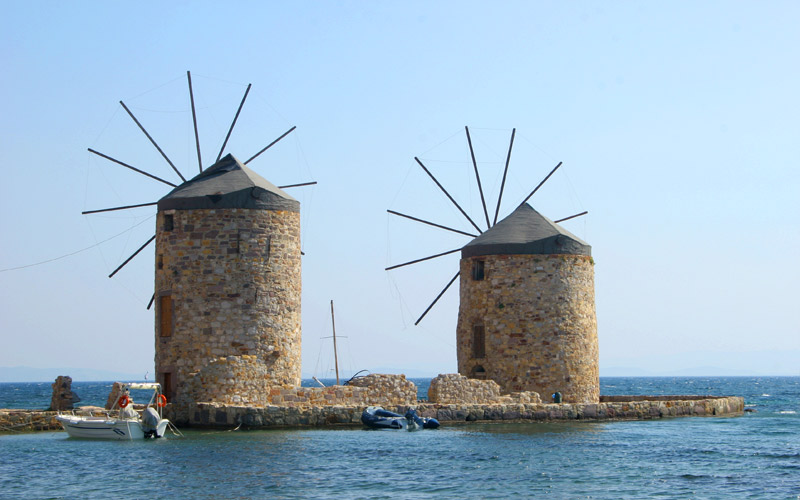 Apart from the Medieval villages of Olympi and Pyrgi, the most interesting sightseeing in Chios include castles and monasteries. The 15th century Monastery of Nea Moni has been included in the Unesco list of world heritage monuments, while the Monastery of Agia Markella is considered miraculous and protector of the island.

Apart from the Medieval Castle in Chios Town, pay a visit to the castles of Vrontados, Volissos and Anavatos. Very interesting is also the Cave of Olympi with the impressive stalactites and stalagmites.

The ferry to Chios departs three or four times per week from the port of Piraeus, the main port of Athens. This ferry connects Chios with other islands, such as Lesvos and Mykonos, and the trip takes about 8 hours. Three times per week in summer, there is also ferry to Chios from Kavala, a port town in northern Greece, connecting with Lemnos, Lesvos, Samos, Ikaria and more. Visitors can easily reach different ports of Samos and the distant island of Mytilini as well with the ferry.

Due to its close distance with Turkey, there is also a ferry between Chios and Cesme, a popular tourist place close to Izmir. The trip takes 1 hour and carries both passengers and vehicles. In summer, the ferry schedule is daily while in winter it takes place three times per week.

Chios is also accessible by plane from Athens and Thessaloniki. The flight time from both cities is 1 hour. In summer, there are direct flights from few European airports. 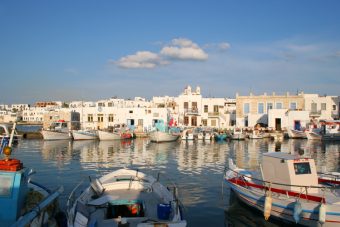 4 reasons to travel by ferry to the Greek islan...

We frequently get emails asking whether it is preferable to travel by ferry to the Greek... 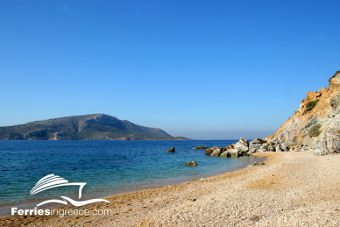 Most tourists to Greece prefer to take the ferry to the islands in order to enjoy... 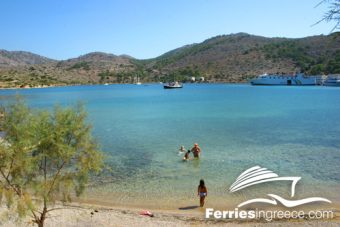 Discover the small and cozy island of Symi

This is a small island with a very impressive architectural style. It is only one-hour ferry...