Discover the small and cozy island of Symi

This is a small island with a very impressive architectural style. It is only one-hour ferry ride from Rhodes Town and many visitors prefer it for a day trip. It has a fantastic little town, a miraculous monastery and a very vivid British ex-pat community. Which island is it? Of course, we are referring to Symi, a fantastic place that could also be described as “love at first sight”. 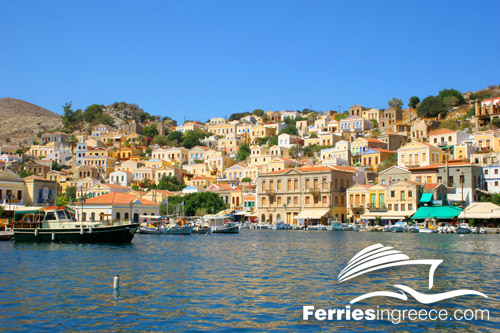 The most impressive thing in Symi island is its architecture. Upon arriving by ferry to Symi, visitors see lovely stone houses constructed on the slopes of the hill, almost all painted in white, yellow and brown colours. The main town of Symi is divided in two settlements: Gialos, which is actually the port settlement, and Chorio, the old town. These two settlements are connected with steps and the longest stairway is called Kali Strata. 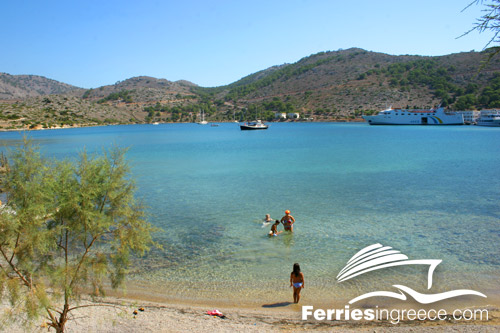 Symi is not famous for its beaches, as most of them are actually small bays. However, they all have crystal waters. Some beaches are organized with sunbeds and umbrellas, while others are secluded. Nice beaches in Symi are Nos, Pedi, Nimporio, while very nice is also Agios Nikolaos that can be accessed by boat from the port.

The Monastery of Panormitis 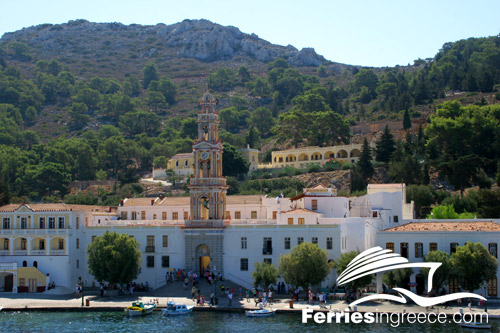 A very characteristic sightseeing in Symi is the Monastery of Panormitis, which is believed to be miracle-working. This monastery is large and dedicated to Archangel Michael. It was first established in the 15th century and has valuable Byzantine frescoes, a gallery with icons, library with rare manuscripts and a museum. It can be reached by boat from the port of Symi. Also most excursion boats from Rhodes to Symi make a stop in Panormitis Monastery.

How to go: ferry to Simi

As there is no airport in Symi, the island can be reached only by ferry. The ferry to Symi from the port of Piraeus in Athens departs 3 times per week and needs about 16 hours to arrive at the island, due to long-distance and many stops in between.

The easiest way to go to Symi is through Rhodes. Most visitors choose to fly in Rhodes, which receives many internal and international flights in summer and then take the ferry to Symi from there. The ferry route from Rhodes to Symi is only one hour. 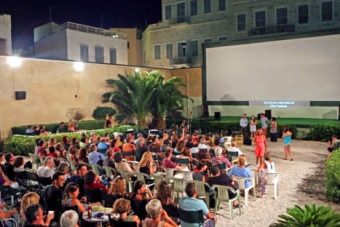 Top festivals in the Greek islands

If you are coming to the Greek islands in summer, you will probably find many festivals... 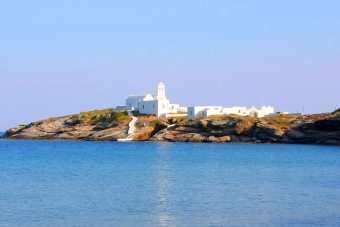 Discover Sifnos, the small island with the huge...

Sifnos is a small island on the western side of the Cyclades that is getting quite... 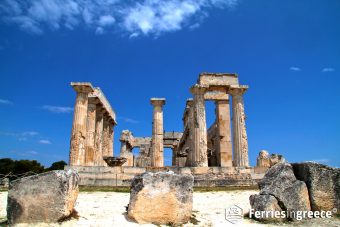 The Greek islands are places with long history that starts even from the prehistoric times. Due...