Located between the islands of Kos and Tilos, Nisyros is one of the few volcanic islands in Greece. It is a part of the Dodecanese group of islands and one can take a ferry from Piraeus or other adjacent islands and especially, from Kos in order to arrive in there. The Municipality of Nisyros includes six islets and all of them, except for Gyali, are uninhabited.

One of Nisyros main attractions is its volcano which is actually active – but by no means eruptive. The volcano’s caldera, that is to say, its volcanic crater, formed within the past 150,000 years. This volcano has four historical eruptions; the latest being in 1888. 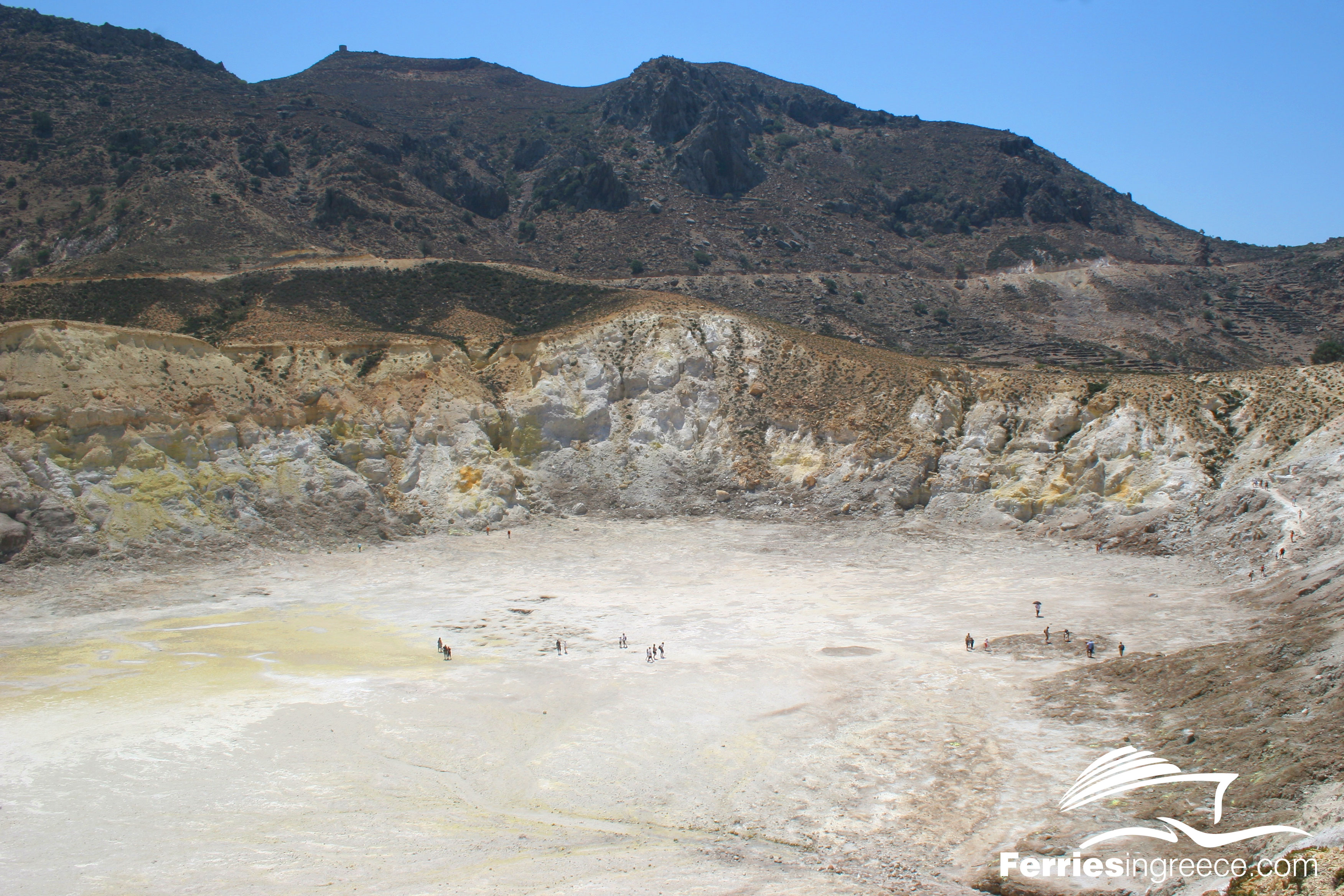 Nisyros, like many other islands and cities in Greece, has an Acropolis (a settlement built usually upon the high ground for defense purposes). This Acropolis, named Paliokastro, was erected in the 5th century and is located near Mandraki, the capital of Nisyros. Notably, it is made of black volcanic rocks. In Nisyros, you can also find a charming Medieval Castle that was built by the Knights of Hospitaller that conquered the island in 1315. In fact, it is one of the most well-preserved castles in the Aegean Sea and nowadays, there are many signs all over the castle that help the visitors to orientate. Also, there are plenty of impressive monasteries that one can visit such as Panagia Spiliani at Mandraki. 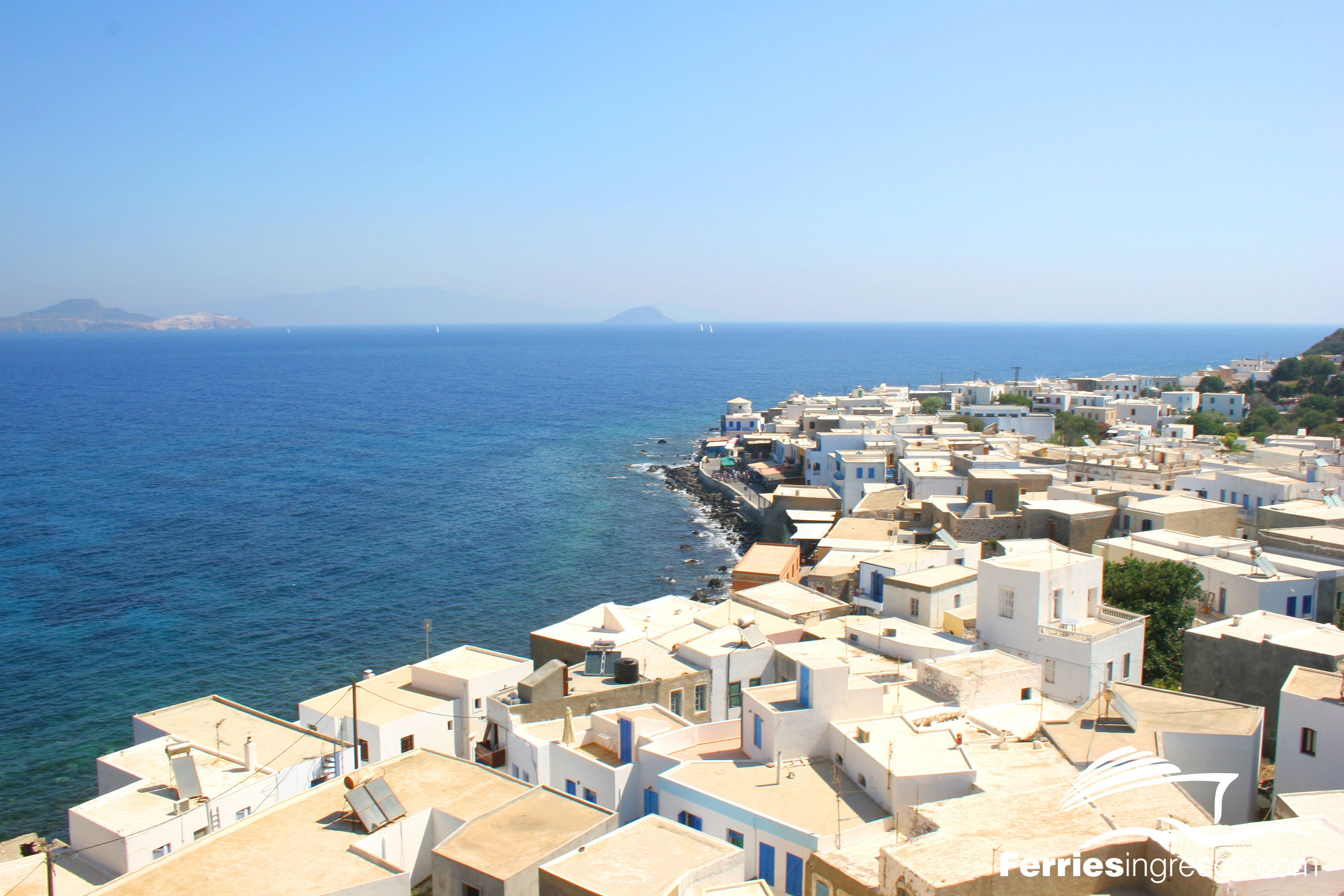 Of course, as mentioned earlier, you have to visit the island’s volcano! The landscape, with its imposing crater, will certainly captivate you. It is located at the center of the island and is relatively easy to walk around, but you should bear in mind that you should wear gym shoes. One of the craters is named after the Giant Polybotes.

Since its volcano is bound to captivate you, you may want to also visit the island’s Volcanological Museum. This museum is located right above the volcano, in the small village of Nikaia. In 2008, it started its operation and immediately amazed those who visited it. This museum is technologically advanced and it has special thematic rooms. Furthermore, it has a large and very interesting library that has plenty of books and articles about volcanoes. Lastly, there is a simulator of volcanic eruptions available for the little visitors. 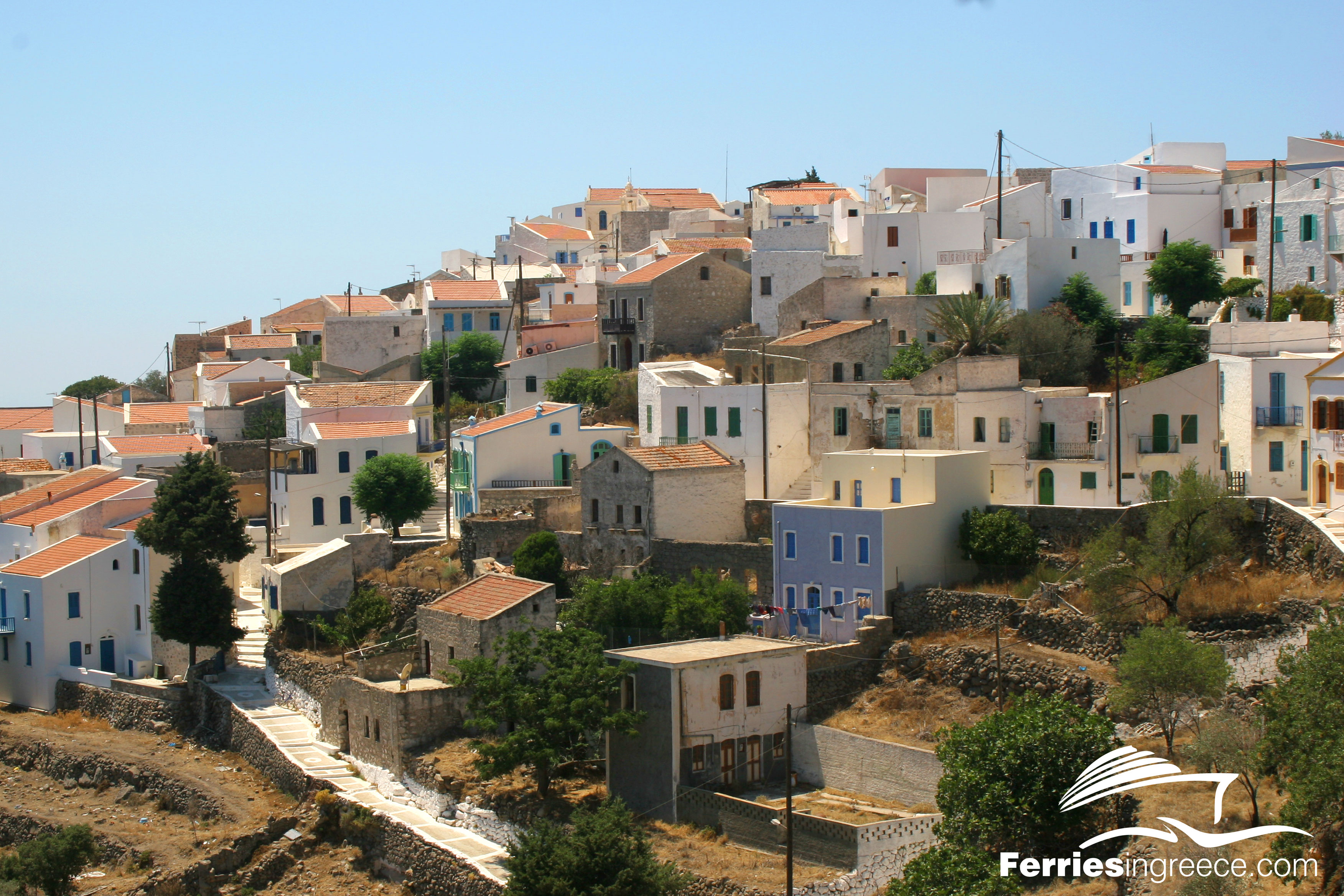 Nisyros’ traditional cuisine is simply divine. When in Nisyros, try the tasty “boukounies” (which is actually pork that is cooked with fat) and pitthia (chickpeas balls). You should taste and even buy mizithra and caper. Nisyros’ has also many traditional sweets such as pastellaries (which are made with stuffed figs and filled with crushed almonds and sesame). Moreover, you should taste sousamada (a juice made of almond) and koukouzina (which is a distillation of grapes or figs that tastes like raki). 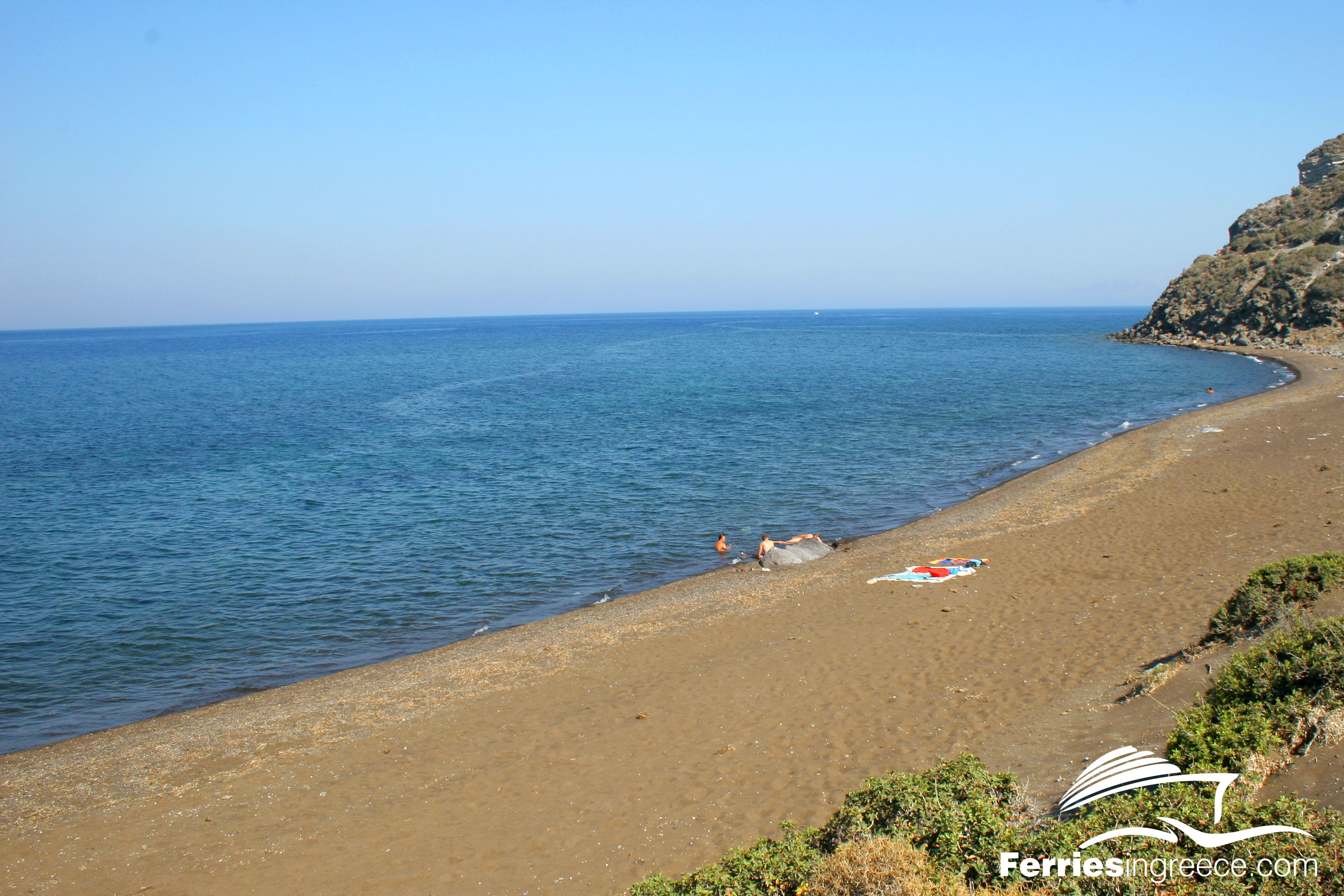 Most of Nisyros’ beaches are rocky or pebbled but there are also some sandy beaches that are located in the northeastern part of this island. Near to Mandraki, there is the unique Chochlaki beach that has black volcanic pebbles. Lies and Pachia Ammos are also well-known for there amazing blue and clear waters. Northwards to Mandraki, you will find Loutra and Thermiani, which are actually hot springs. The water’s temperature fluctuates from 30 to 60 degrees. 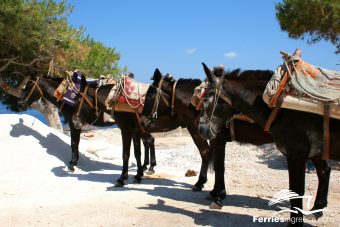 Between the Saronic and Argolic Gulf in the Aegean Sea, there lies the astonishing Hydra island.... 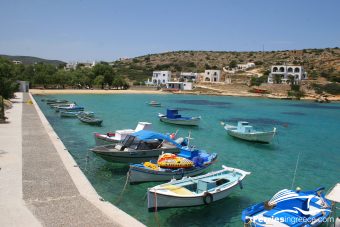 Iraklia is a beautiful islet that lies near to Naxos, in the Small Cyclades complex. The... 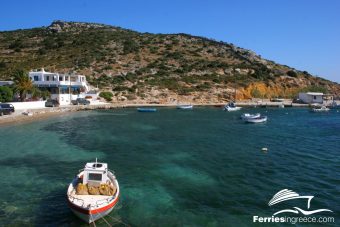 Schinoussa is a tiny gem that lies south of Naxos island, in the Small Cyclades group,...