Recently, the greek film “Suntan” enchanted the viewers and gained critical acclaim – however it was not only the acting and direction that made the film an instant favorite, but also the amazing portrayal of the Antiparos scenery in which the plot unfolds. Much like the film, Antiparos has gained a respectable amount of fans in the later years, fans that enjoy the island’s wild nightlife, relaxed atmosphere and simplicity. The island is also famous for its ideal conditions for kite surfing and diving.

Antiparos is accessible via small ferries that depart from Paros’ port frequently, while ferries to Paros depart daily from the ports of Piraeus and Rafina. 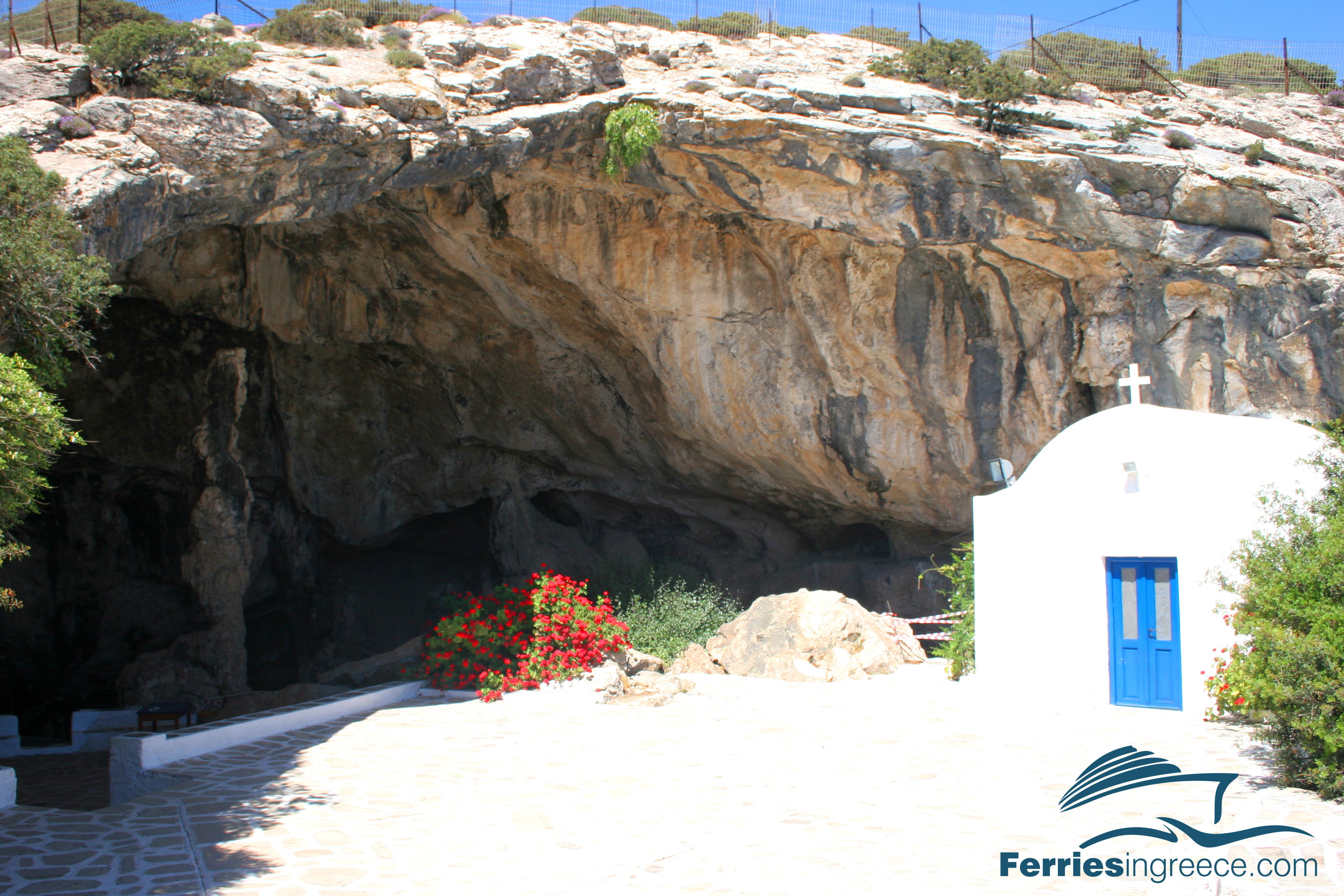 Antiparos is located at the heart of the Cyclades complex, next to Paros, and its small size has resulted to a quite distinctive atmosphere of promising freedom and easygoing pace. The chora is small yet very picturesque, and there is a wide selection of apartments, rooms and hotels to choose from, as well as numerous cafes, restaurants and of course bars and clubs, where a night out is to be remembered and lasts until the sun comes up.

For sunset lovers, the castle of Antiparos offers an amazing view to the Aegean sea while a top attraction is the famous Antiparos cave with the breathtaking stalactites and stalagmites that form a unique natural wonder that one does not encounter frequently. Additionally, the small traditional villages of Agios Georgios and Soros are quite picturesque and worth the visit. For those who prefer a relaxed night out, the local cinema has a free entrance and will transfer you to a nostalgic era. 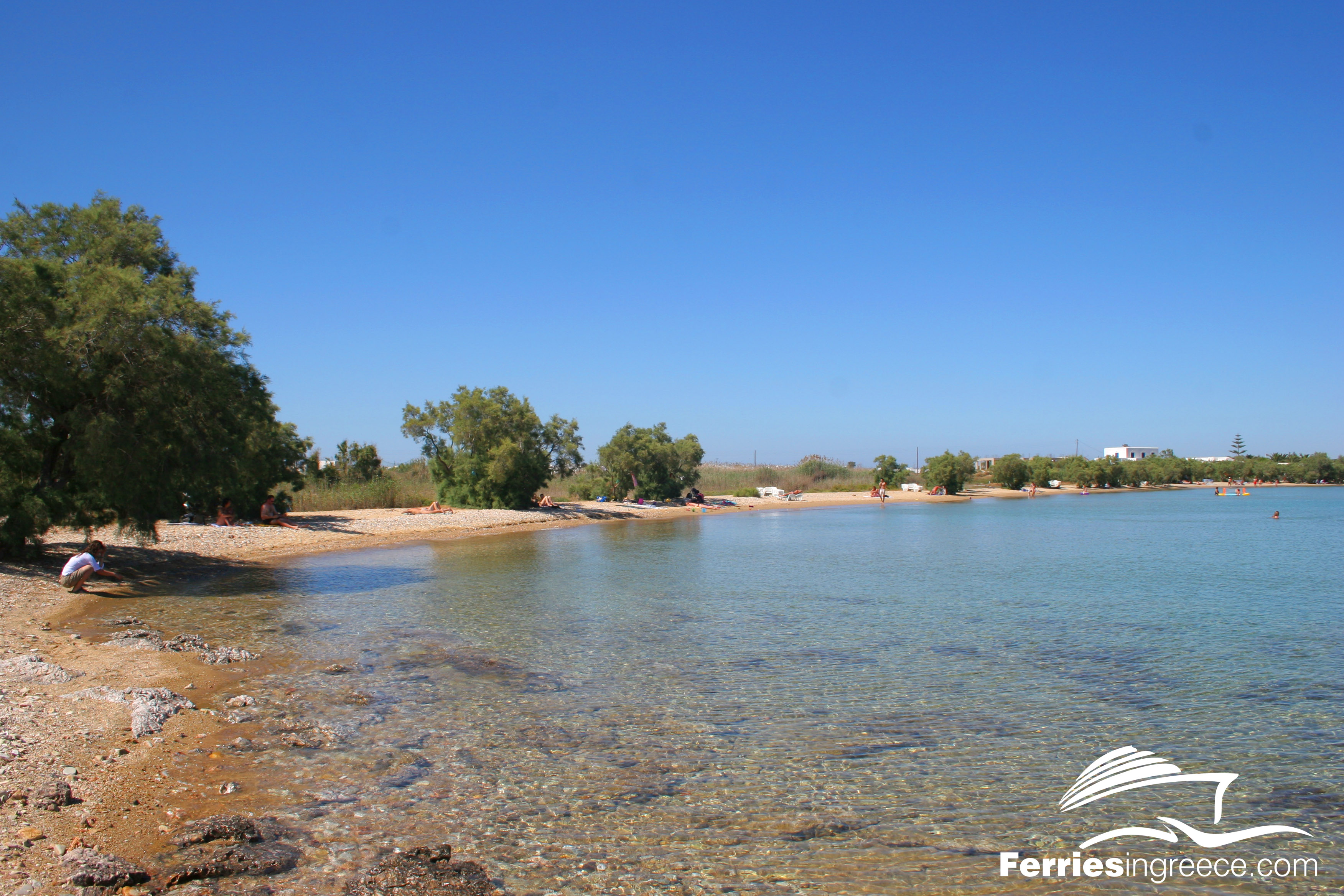 Antiparos may be small but has a respectable variety of beaches to showcase, matching all tastes. Two of the most lively ones are those of Megalos Soros and Psaraliki, while for those who prefer to withdrawn from the crowd, Mikros Soros, Agios Georgios and Agios Sostis are ideal destinations.

If you happen to be a lover of surfing and other water sports, head to Livadia beach – while at the beach near the island’s camping nudists are welcome. 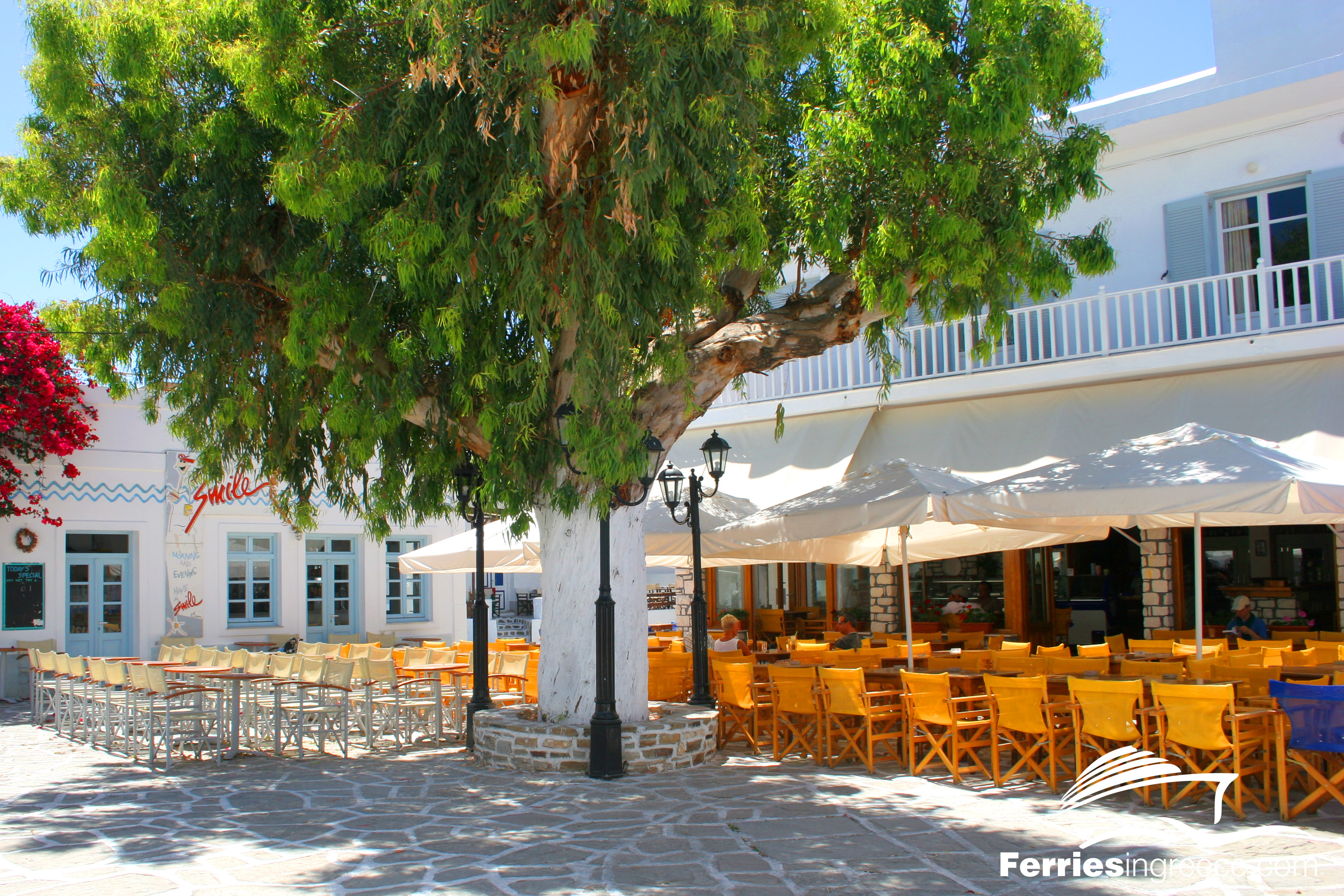 Antiparos exhibits the traits of a typical cycladic cuisine; loads of fresh seafood and fish, as well as certain meat-based dishes, including mostly pork and rabbit. Tsikoudia is the local equivalent of tsipouro, a strong spirit that is perfectly accompanied by the various “mezedes” – that is, the greek version of tapas. Do not miss the opportunity to indulge into fresh grilled octopus, sea fruits, shrimps as well as cooked snails and roasted legumes.

For the lovers of foreign delicacies as well as desserts, the chora is full of cafes and restaurants where one can find all sorts of dishes – do not also miss to honor the famous souvlaki, the ideal cure for a hangover, too!

What about hopping on the next ferry available? 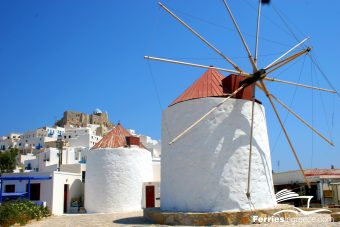 Astypalaia constitutes a unique island case; it’s geographical location places it between the island complexes of... 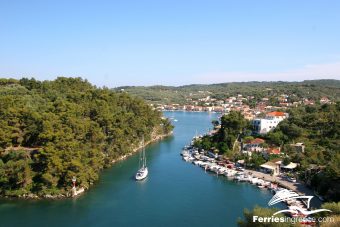 Paxi belong to the Ionian island complex, located in the northern part, a few miles before... 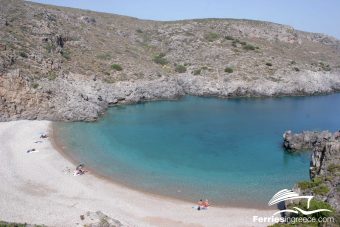 Those who have visited Kythira, will always return. This is not a conclusion but a certainty,...