Explore Lemnos, the island with the special geology

Lemnos (or Limnos) is a large island in the north eastern Aegean, known for its extraordinary rocky geology, stunning beaches, verdant greenery and rich history. It is mostly a great destination for laid back or cultural holidays, but it also offers adventurous activities, like kite surfing and other water sports. Ferries to Lemnos depart from many mainland ports such as Kavala and Thessaloniki, but there are also charter flights from some international airports. Ferries from Lemnos to Mytilini are also available. 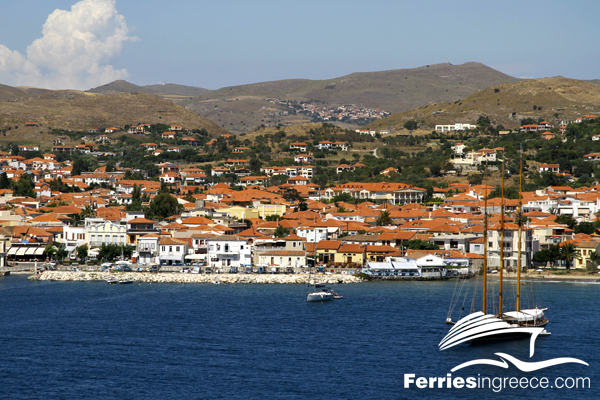 Renowned for their sandy, pebbled or volcanic setting with unique morphology and transparent blue waters, Lemnos beaches are ideal for relaxing. The most frequented and organized beaches are mainly found on the western part of the island, while more secluded beaches are located on the eastern side.

Platy is the most popular beach on the island, providing all tourist amenities, water sports and beach bars that organize all night parties. Distinguished for its impressive volcanic landscape, Thanos is an organized sandy beach with taverns, bars, tourist facilities and water sports, popular among nudists.

A more secluded option, Keros beach and its beautiful wild scenery with sand dunes and sea lilies, is the perfect place for kite surfing, as it is affected by strong winds. Zematas is another beautiful isolated beach, partly organized, where you can enjoy a relaxing swim or some water sports. 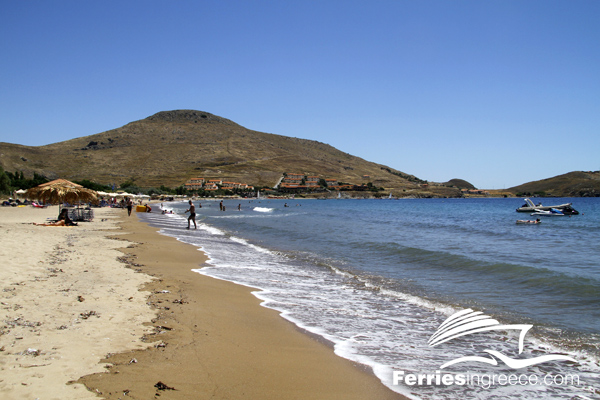 Dotted around the mountains and fertile plains of Lemnos are many picturesque villages, but the ones standing out are Myrina, the capital and main port of the island, and Moudros, a nice fishing village.

Myrina is a charming settlement, constructed around a large port, where ferries to Lemnos arrive, partly developed in tourism, but also retaining its traditional and historical traits. Its lovely waterfront and little paved streets are ideal for a relaxing walk. Stroll through Neoclassical mansions, Ottoman buildings and fountains, and head to the impressive Venetian Castle on the rocky promontory above the town.

The next most famous village of Lemnos is Moudros. There are plenty of modern accommodation options, lovely cafes, local shops and taverns for tourists, but the town has also kept its historical aspects. Walking around Moudros will take you to the remains of an old castle and few interesting churches. 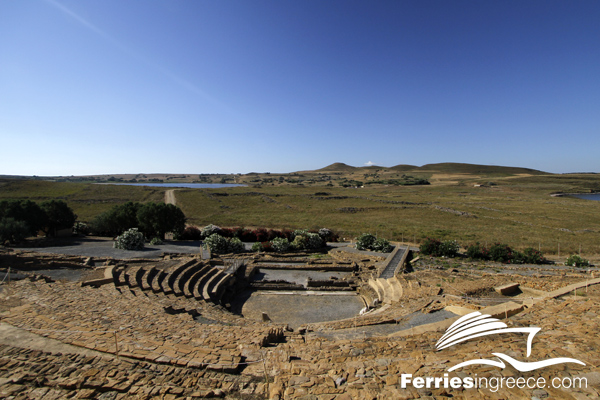 Lemnos boasts a great historical background. The most important archaeological sites include the Medieval Castle of Myrina, Ancient Poliochni and the site of Kavirion close to Ancient Ifestia.

The charming Medieval Castle of Myrina, built during the 12th and 13th century by the Byzantines and the Venetians, is situated on a high cliff above Myrina Town, and is the largest fortification in the Aegean. The remains present parts of the external walls, cisterns, houses and underground vaulted rooms.

Apart from Myrina Castle, also pay a visit to the ancient city of Poliochni, considered the oldest Neolithic settlement in Europe, homeland of the legendary Amazons. According to researchers, Poliochni used to be a significant metallurgical and commercial hub in the Aegean.

The ancient site of Kavirion is of equal importance and interest and constitutes an ancient sanctuary, where mystic ceremonies used to take place, dedicated to the gods Kaviri, mythical sons of god Hephaestus.

How to go: ferries to Lemnos

Traveling to Lemnos is done either by plane or ferry. There is a plane from Athens and Thessaloniki, as well as some direct flights from European airports. Ferries to Lemnos depart from Piraeus port in Athens, but the trip is long (about 24 hours), and from the port of Lavrion in Attica, which takes about 10 hours. 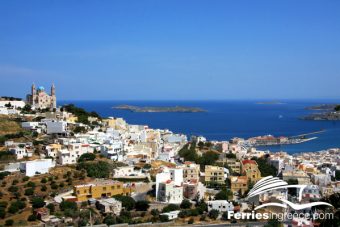 Discover Syros, the Cycladic island with the Me...

Syros is a marvelous island of the Cyclades complex, which perfectly combines Cycladic and Medieval architecture.... 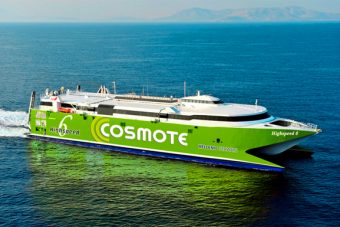 What to have in mind when booking Greek ferry t...

Buying Greek ferry tickets online can be easy nowadays through an online booking engine. However, there... 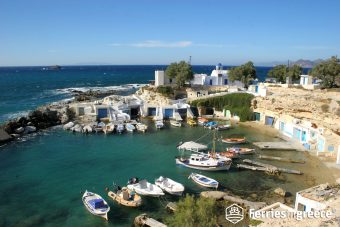 Santorini, the island of romance, is one of the top destinations for summer holidays in Greece....